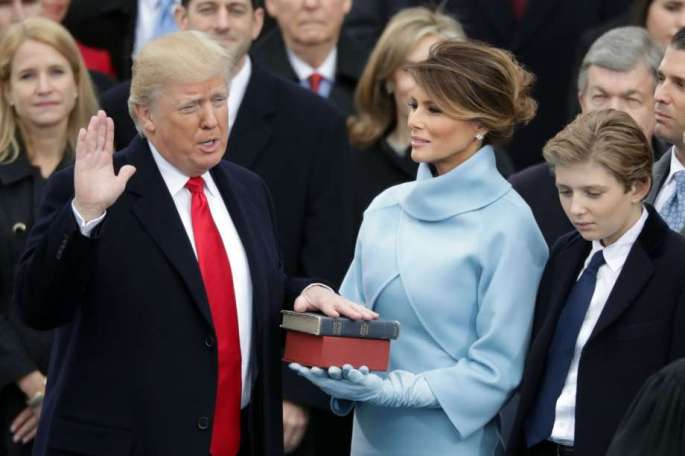 Donald J. Trump is the new president of the United States of America.

I am a believer in the Law of Attraction and knowing that you attract what you focus on (which is probably part of how Donald Trump became president anyway…Media gave him entirely too much play) I believe it is time the protests AGAINST Trump as President come to an end. We are not going to change the fact that he is the president. He is the President. Period!

We have no choice but to accept this reality and we now we have to find ways to work WITH him to get what we want.

It is time to stop protesting AGAINST him, and start making our voices heard FOR what we want.

So as we go out tomorrow for the Women’s March on Washington and everywhere, let us focus on WHAT WE WANT. Let us raise our voices FOR women.

And even after the march. Let us not remain silent! Let us continue to sing and shout and march FOR all that we stand for, ‘Keeping our Eyes on the Prize’, as the song goes, until we are heard.

After the march, do not go and sit quietly in your home. Go and volunteer with your local government, Go and help women in need. Like Obama said in his farewell address, get a clipboard and get involved!!! Be an Active Citizen – in your community, in your country, in the world. Your involvement matters!

That is what we must focus on!

This is a text widget, which allows you to add text or HTML to your sidebar. You can use them to display text, links, images, HTML, or a combination of these. Edit them in the Widget section of the Customizer.